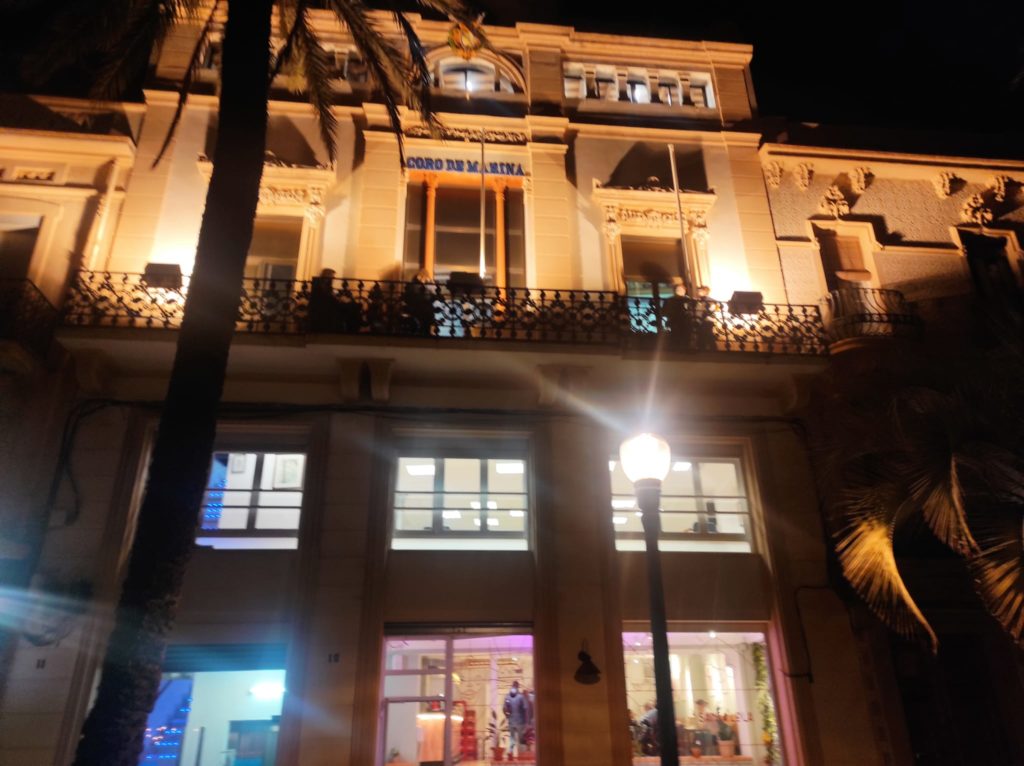 It was born from the integration of the San Josep de Badalona Chess Club in the summer of 2019 and became the main club in Badalona by history as well as by the number of players.

Throughout its history, its participation in the highest category of Catalan chess in several seasons should be highlighted. It has become a meeting place for the best players in our city, and an obligatory step for boys who, coming from school championships, wanted to continue progressing in the world of chess.

As an entity, it has developed a very important task for the dissemination of chess in Badalona, ​​it has already been with the organization of the Badalona amateur championship, the school tournament, classes for boys and girls, classes for adults, and every year in August, the OPEN international city of Badalona, ​​​​we also have 4 teams in the Catalan chess league, the first in the highest category of the Honor Division of the Catalan League.

The Sant Josep Chess Club was born around 1970 as the headquarters of the Sant Josep Parish Center in Badalona, ​​​​with its own statutes since 2003, and since then always with autonomy within Esport Català.

Since September 2019 we have enjoyed the welcome from the members of the Cor de Marina and its facilities. 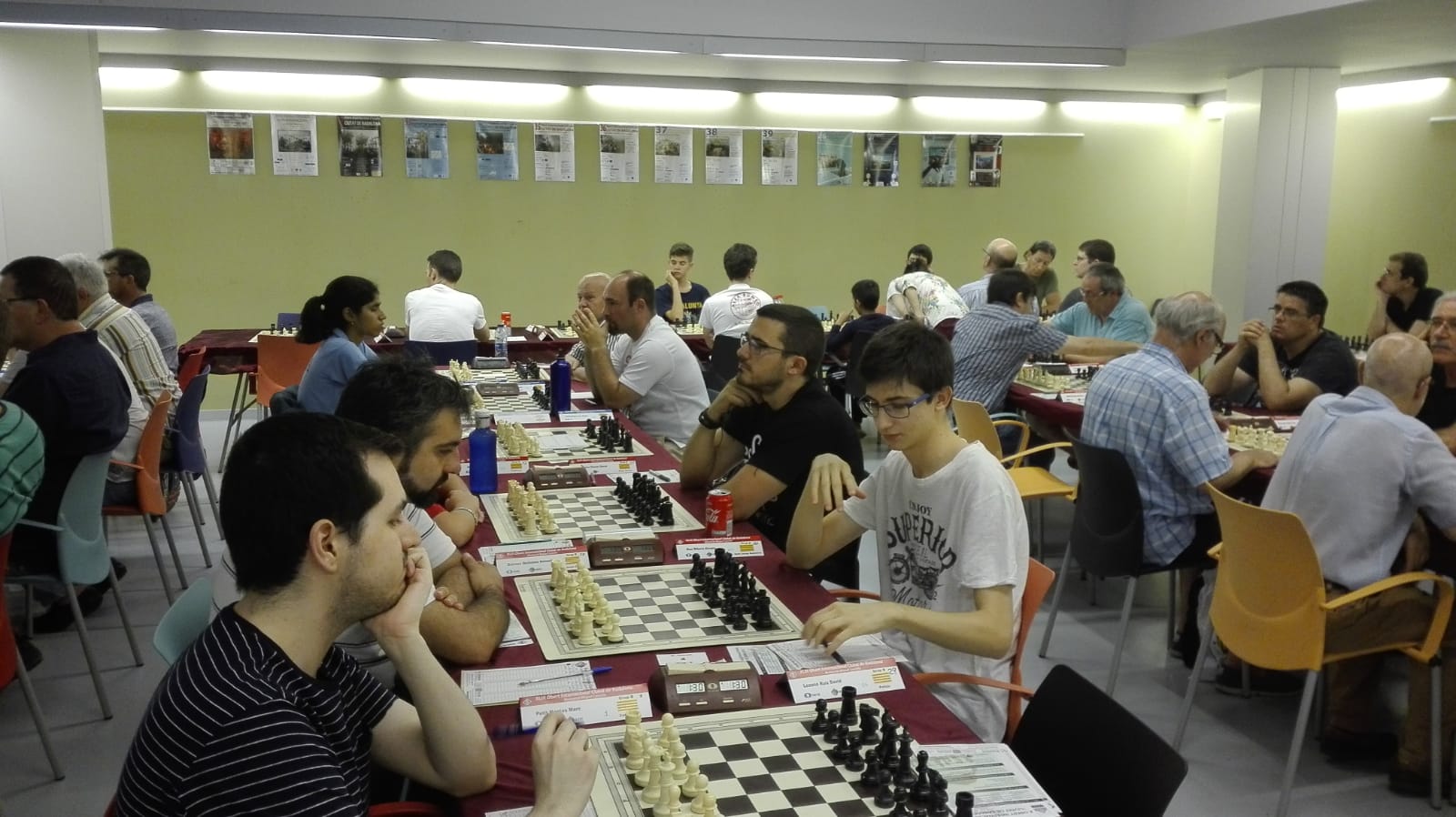 In honor of Jordi Fernández our emblematic artist 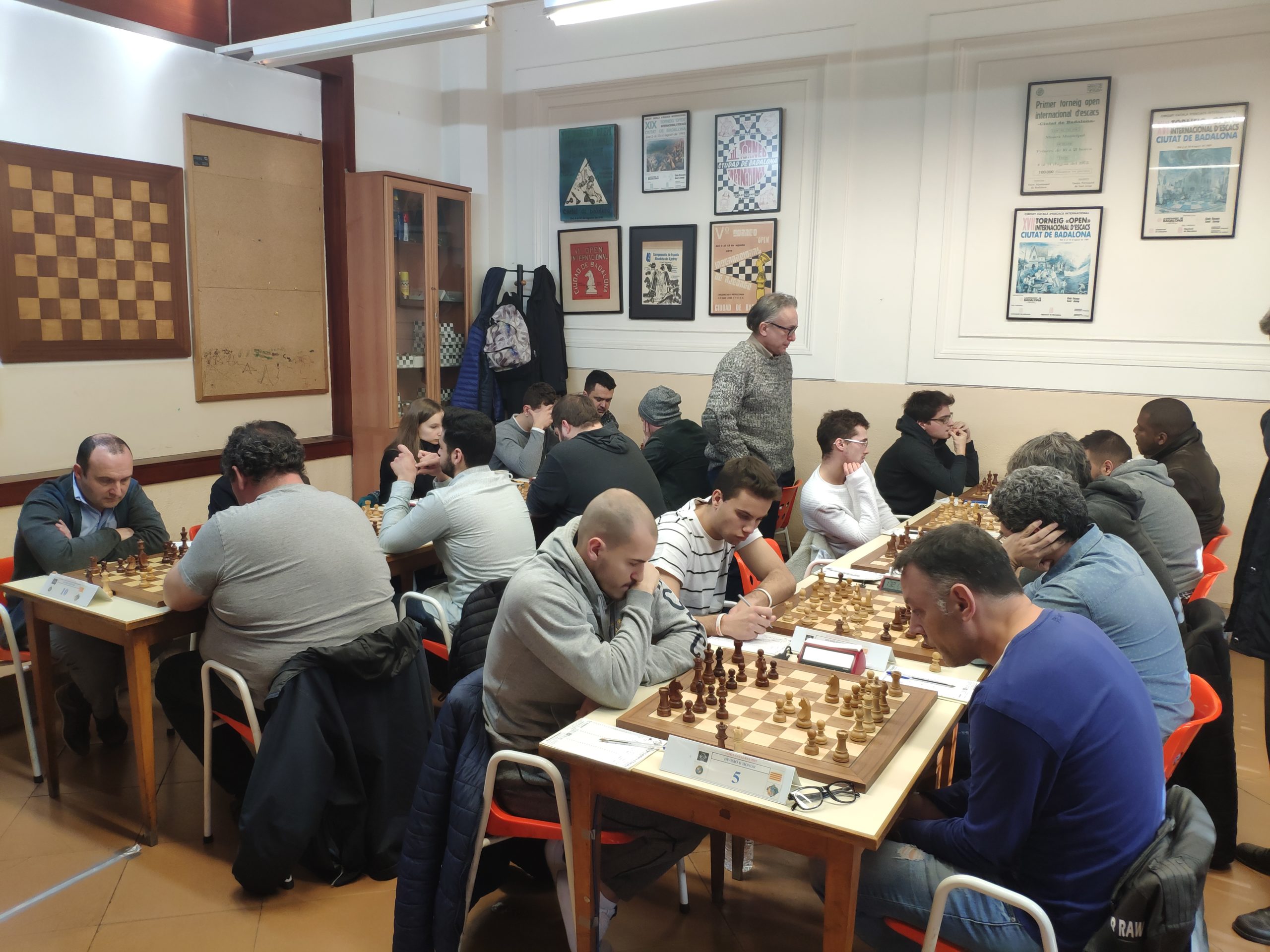 In the room of Sant Josep team championship 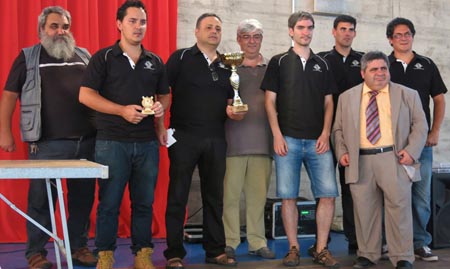